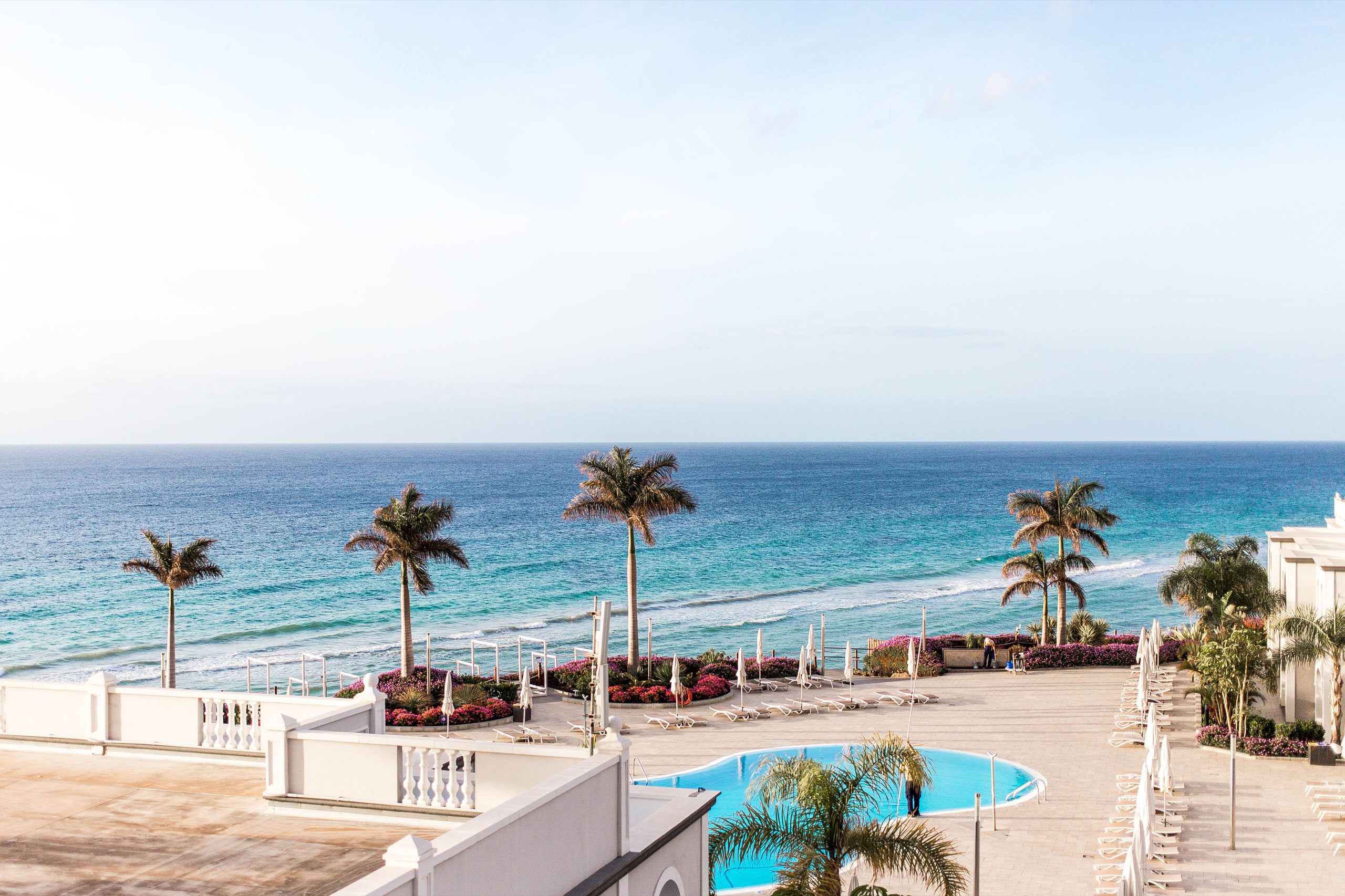 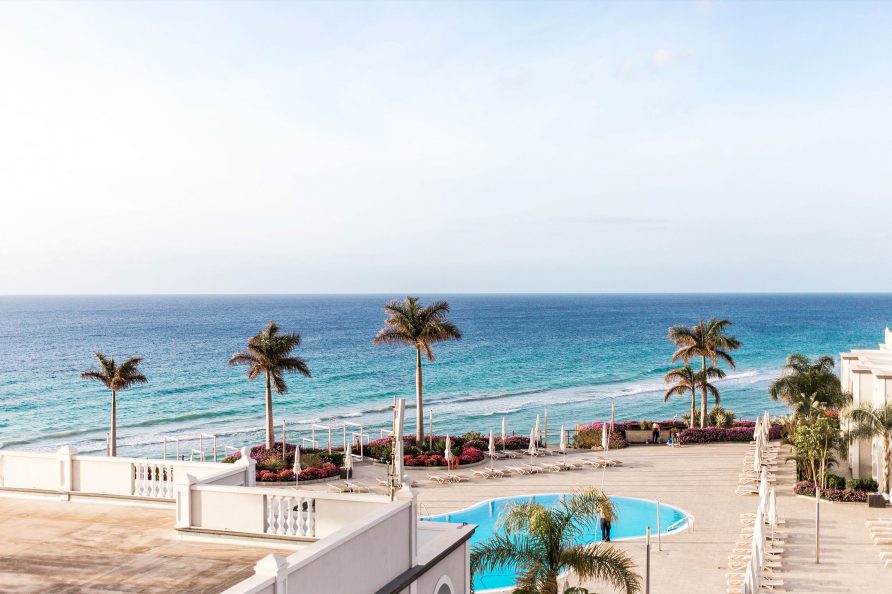 Ipoh Downtown Hotel is a sophisticated hotel strategically located at the city center of Ipoh town. Whether it is a leisure or business travel to Ipoh, Ipoh Downtown Hotel providing you with a comfortable and convenience stay. Reaching Ipoh well-known eatery is extraordinary easy from the hotel. You can enjoy your delicious Ipoh Dim Sum at Ming Court Hong Kong Dim Sum, Foh San Restaurant or Yoke Fook Moon Restaurant in less than a minute walk. You can also find Ipoh Most famous Ngar Choy Kai (Chicken Bean Sprout) dish at Lou Wong Restaurant, Onn Kee restaurant which is just 5 min walk from the hotel too. You may also pick up some special local bites at Sin Weng Fai Peanut Candy Shop to satisfy your taste bud. Ipoh famous Tong Sui Street (Ipoh Dessert Street) is just opposite the hotel. You can have various choices of food and dessert within 5 minutes’ walk. Besides, the event Hall at Ipoh Downtown Hotel is great option for your event needs. You check out on the event section or call our hotel for more information. We will be happier to tailor the needs of your event hold at our hotel. Whenever you are visiting Ipoh. Ipoh Downtown Hotel will provide you with a confortable stay with our friendly staff. Nevertheless, you can have all activities like shopping at the mall, eat at Ipoh famous eatery and visiting Ipoh historical building etc. at nearest distance from here. With Ipoh Downtown Hotel, you can spend more time to enjoy at Ipoh, rather than travelling.

Ipoh, the capital city of Perak State, Malaysia, is the city that tin built. Located at the famous tin mining area, Kinta Valley, it used to be the world’s largest tin mine since 19th century. Not only of its tin mine, but Ipoh also famous of its delicious food, beautiful mountain ranges, mysterious lime stone caves, attractive history & friendly citizen. Being the second in Malaysia that gain the status of city in year 1988 after Kuala Lumpur, Ipoh is one of the major cities in Malaysia with the population around 700,000. Began as a small village in 1870’s, tin mine industry had brought in Chinese and Indian that boosted the town development since 1890’s. The rapid growing town later upgraded to be the capital of Perak during the Japanese occupation at World War II. The rich tin resource had brought prosperity to many Ipoh miners that even make it once known as the City of Millionaires. Today, Ipoh has grown to cover a large area including the neighboring township such as Bercham, Tasek, Jelapang, Menglembu, Pengkalan, Simpang Pulai & Chemor. The city is still developing continuously while maintains its beauty of nature and harmony.